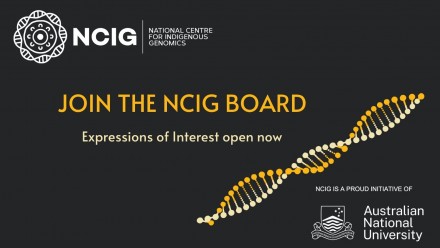 » News » How Galiwin’ku samples came to be held at ANU

How Galiwin’ku samples came to be held at ANU 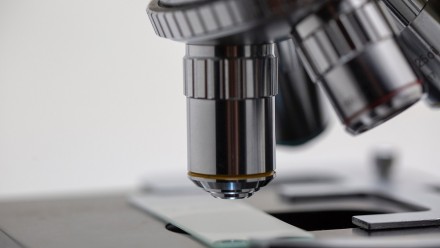 In 1966 Dr Bob Kirk was appointed as group leader of the Human Biology Department at John Curtin School of Medical Research (JCSMR).  Dr Kirk’s research interests were wide and, in broad terms can be described as the characterisation of genetic variation in Aboriginal populations.

In 1968 an outbreak of typhoid occurred on Galiwin’ku and the Northern Territory Health Department took blood samples from everyone on the island.  Dr Kirk coordinated with, and obtained permission from, the Northern Territory Health Department to obtain the samples. Initially only a small number of samples were sent to JCSMR, but after the Health Department had finished with its own testing, the remaining samples were also sent to JCSMR.  As these samples were tested in the context of a medical emergency, there were some instances where names of individuals were not recorded accurately.  In order to best utilise the samples, a research assistant spent a lot of time trying to figure out whom the samples belonged to, in addition to the genealogical relationships between individuals.  Extensive documentation of this process is held in the NCIG Collection and the documentation has been instrumental in advancing our current-day community consultation.

1001 participants were sampled in the 1968 survey, however not all samples were successfully processed in the laboratory.  For this reason, a second batch of samples (270 in total) was collected from Galiwin’ku in 1969.

The Galiwin’ku samples are the largest set in the NCIG Collection from a single community/site, and have the most detailed information retained about the study participants.

In 2018, NCIG sought agreement from the people of Galiwin’ku to open a consultation process about the ~1,200 samples held at ANU, and we have been working together ever since. 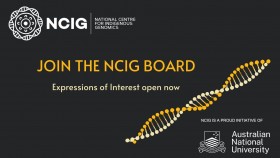 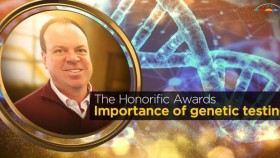 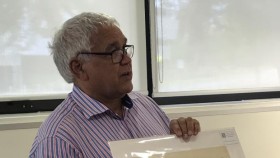 Farewell to our Inaugural Chair »