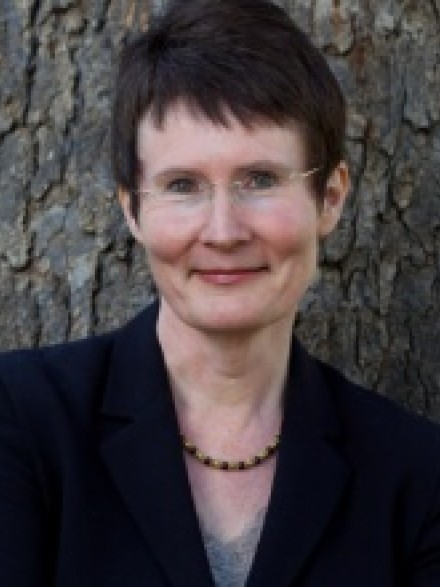 Professor Margaret Harding is Deputy Vice-Chancellor (Research) and Professor of Chemistry at the Australian National University. She holds PhD (1987) and DSc (2002) degrees from the University of Sydney and has research interests  in biological and medicinal chemistry with a particular focus on antifreeze proteins and molecular recognition of DNA.