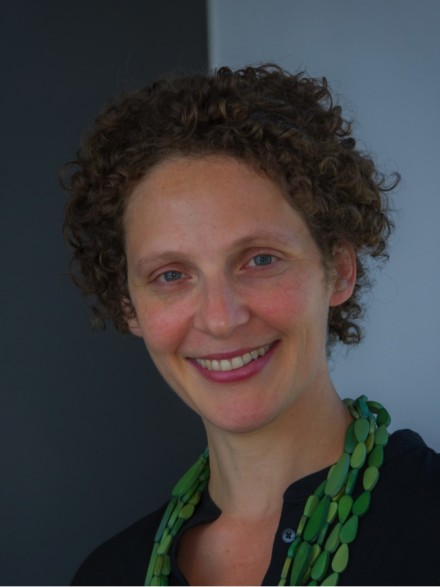 Emma Kowal is Professor of Anthropology in Alfred Deakin Institute for Citizenship and Globalisation at Deakin University and Deputy Director of NCIG from 2013 to 2017.

Since 2007 she has been researching the use of genetics in Indigenous Australian communities. Her current research, supported by an Australian Research Council Discovery Early Career Researcher Award (DECRA) is an anthropological and historical study of Indigenous biospecimen collections.  Since 2010 she has worked closely with ANU to establish an appropriate and ethical management strategy for samples previously collected from Indigenous communities, work that has led to the establishment of NCIG.  Her research has been published in many international anthropology, health social science, bioethics and medical journals. She is an editor of Postcolonial Studies journal, member of the National Committee for History and Philosophy of Science of the Australian Academy of Science and immediate past Convenor of the Asia-Pacific Science, Technology and Society Network. She was the recipient of a 2013 National Citation for Outstanding Student Learning for her contribution to Indigenous studies, and was the 2015 recipient of the Academy of the Social Sciences in Australia Paul Bourke Award for Early Career Research.