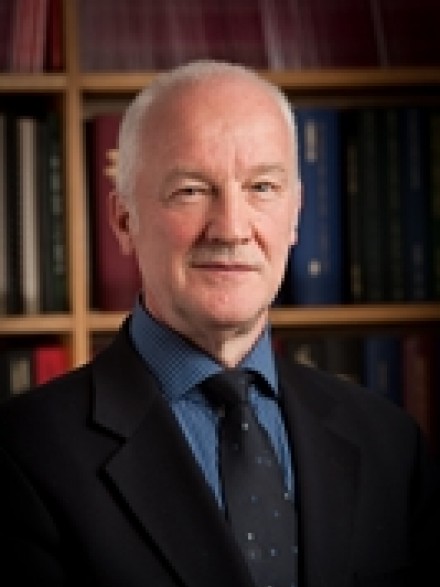 Location:Centre for Law and Genetics, University of Tasmania
Former board member